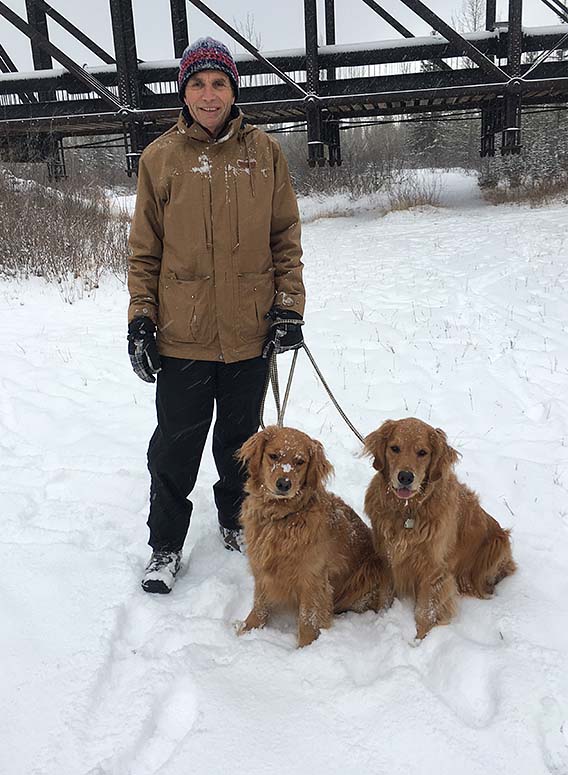 This is my story

After completing my professional training, I managed various sports and leisure centres that included swimming pools, multisports arenas, outdoor training and competition facilities. In 1985 I realized that a career in recreation management was not really what I wanted to do. Fortunately, at this time I discovered photography and as they say the rest is history!

The next few years saw me freelancing for British National Newspapers, most notable The Daily Telegraph, The Guardian, and The Times and covering a wide range of sports.

From the late 80s I was based in France covering European sport and providing management services to corporate sponsors and major event venues, including World Championships.

1999 saw another major move, this time to Canada, first to Calgary, and later to Vancouver Island. Although continuing to shoot major sports, particularly equestrian sports ( my wife is a renowned equestrian journalist and magazine editor) I started to build a reputation as a wildlife and nature photographer. The techniques involved in photographing sports and wildlife are actually remarkably similar, big telephoto lenses, capturing the height of the action, long periods waiting for something to happen!

Using the experience from shooting several Olympic Games I worked for VANOC as a media manager at Whistler Olympic Park during the 2010 Vancouver Winter Olympics. 2011 saw me back in the thick of the world of sports working as Deputy Photo Manager for the 2012 Summer Games in London with Bob Martin, formerly of Sports Illustrated. I was then appointed as the Photo Services Manager for the 2015 Pan American Games in Toronto.

In 2017 to 2018 I was based in San Juan Cosala on the shores of Lake Chapala, Mexico, shooting wildlife, nature, and sports.

2019 saw a return to Canada, where, after a short period living in Nova Scotia I have returned to Calgary, Alberta, where I continue to shoot nature and wildlife.

My wife Jean is a sports journalist and magazine editor, specializing in equestrian subjects. She is editor of Breeding News for Sport Horses, a magazine dedicated to the breeding of horses for the Olympic disciplines. You can also follow Jean’s blog about our life here in Canada.

I am available for talks and slide shows to any interested groups throughout the world. Please e-mail with details of your organization.

I run a series of photography workshops covering all aspects of both photography and photographic computer skills. You can also join me on one of my Photo Tours, travelling to various locations worldwide with small groups of photographers..

It was so much fun working with you and the pictures look so great, thank you!

This website is hosted on the PhotoDeck platform on infrastructure provided by OVH (France) and Amazon (USA, Ireland).